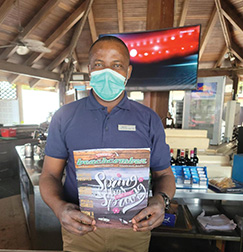 Welcome to October, y’all!! The weather is going to be fabulous and two of our favorite holidays are happening! I’ll let you guess which ones. 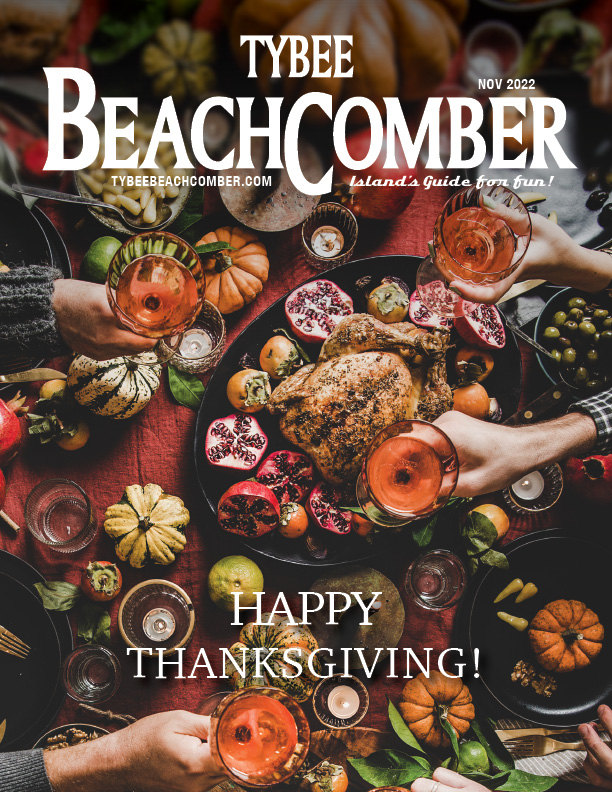 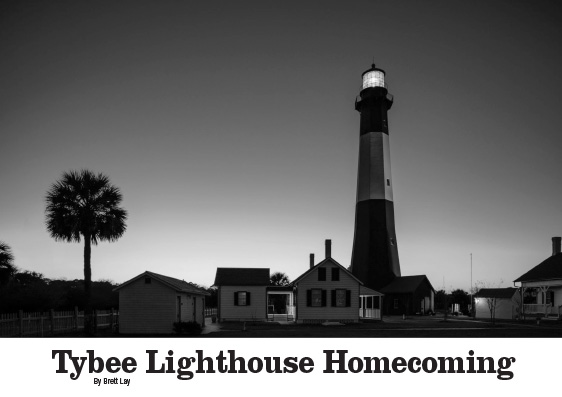 “It’s so much taller than it looked on the website,” Jessica said between steaming hot bites of her slice she retrieved from the Tybee Island Pizza box.

“Of course it is,” Cindy said, as she grabbed a slice for herself.

“That’s how real life works,” she said, and popped the trunk.

They had driven over two hundred miles from Asheville, NC for this moment, and they hoped that they wouldn’t be disappointed. The stories on the underground website said that this lighthouse was, in fact, one of the most haunted structures on the east coast.

Of course they wouldn’t admit to that because who would want that kind of publicity? Unlike Savannah, Tybee didn’t bill itself as a haunted destination - it was all about fun in the sun. And drinking - of course.

The lighthouse towered over them, its beam knifing lazily through the haze from the fog, illuminating the area with a ghostly aura. It looked oddly intimidating, silently guarding the area with its knowing gaze. It was meant to safely guide ships to harbor, but its black and white stripes made it appear more like a prisoner locked into place, gleaming with desire towards the open ocean, a freedom it would never reach.

“They say the old keeper will appear on the deck by the light on nights like this, I can’t believe we’re lucky enough to be here for it,” Jessica said as she powered up their drone.